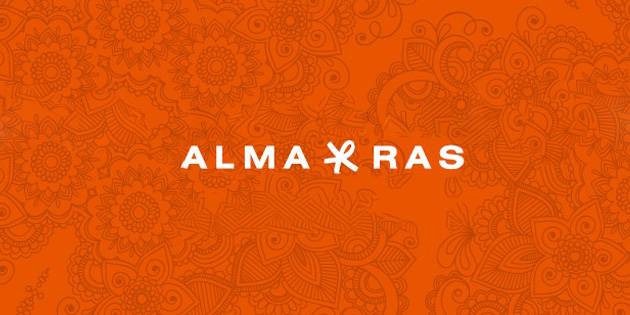 With funding from the European Union, Key Consulting helped ALMA RAS, a leading producer of fine underwear and nightwear in Bosnia and Herzegovina, to expand their production capacity and increased their export by 62 %.

We helped ALMA RAS, family owned underwear and nightwear producer from Olovo, to expand successfully their capacity with the brand new production location in Visoko, Bosnia and Herzegovina.

ALMA RAS was established on International Women’s Day in 1998. It is founded on family tradition, rich long-term experience and a clear vision of quality local brand development. The company’s primary activity is the production of fine underwear and nightwear for all generations. ALMA RAS is renowned as the most well-known brand and leader in the production and sale of fine underwear in Bosnia and Herzegovina and in the region. Next to the production of own brands “Alma Ras” and “Manners”, 60 % of the production is service business for two major global brands: Triumph and Calzedonia.

ALMA RAS had at the beginning of 2014 four production facilities and twelve retail stores with over 600 employees. Production facilities are located in Olovo, Careva Ćuprija, Vareš and Srebrenica and produce over ten million items per year. In cooperation with the long-term customers Triumph and Calzedonia, ALMA RAS decided to extend current production capacity by implementing a new production location in Visoko with the capacity of 400 employees and nine million items per year.

In cooperation with the European Bank for Reconstruction and Development (EBRD), our advisor:

Until October 2015 ALMA RAS extended production capacity with 250 new employees and plan to hire 50 more employees until the end of 2015. With the completion of new state of the art production facility in Visoko, ALMA RAS became more competitive and doubled their export to the EU. 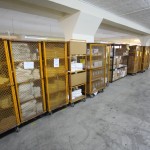 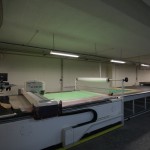 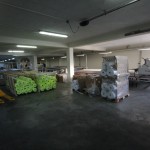 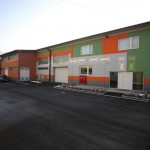 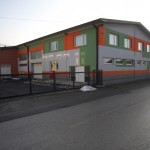 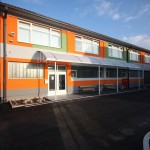 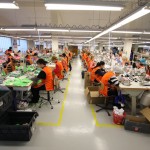 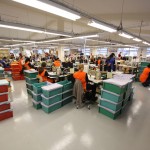 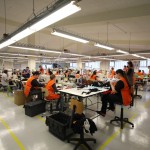 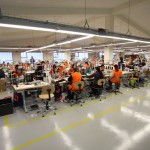 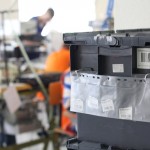 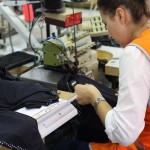 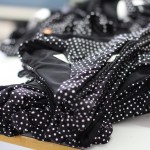 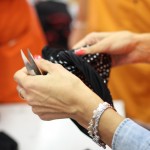